While doing research for my forthcoming book Itinera Alpina (a collaboration with Ben Branagan – watch this space) I came across an image that stopped me in my tracks. It was an 18th-century engraving, showing a massive veiny liver apparently floating over a bucolic pastoral landscape, bordered by an elaborate Rococo frame. I found it reproduced in a book (in German) about 18th-century Zurich. Neither Ben nor I had any idea how or why such an image would come into being, or what it meant, but we were captivated by its weirdness, and it became an inspirational touchstone as we put together our book.

Last week, I finally tracked down the source: an eight volume work by the Swiss natural scientist and gentleman scholar Johann Jakob Scheuzcher (1672-1733) called Physica Sacra, published in 1732. I made an appointment at the library and was allowed to photograph the engravings in the huge, leather-bound tome. I’m so enthralled by the strangeness of these images that I want to share some of them here.

Now I could go into detail about what, actually, Physica Sacra is about, and what these images refer to. But after I found out, much of the wonder and excitement that I’d initially felt when looking at them was depleted. So I’m reproducing them here, out of context, for you to do with them what you wish. It’s probably not hard to work out what they are, and there’s always Google. It sometimes feels like there’s not enough mystery in the world these days. Not understanding is a rare pleasure.

This was the original one: 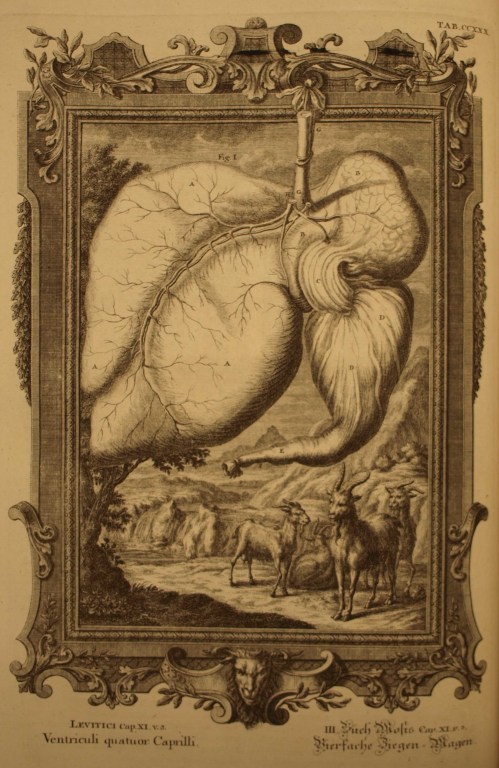 And then these were the others: 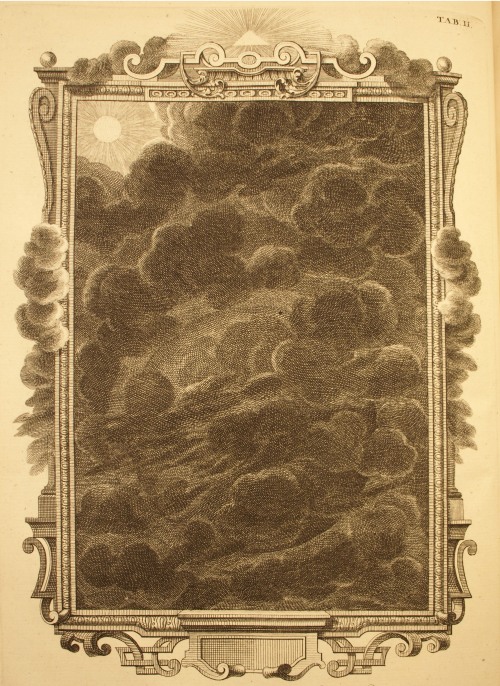 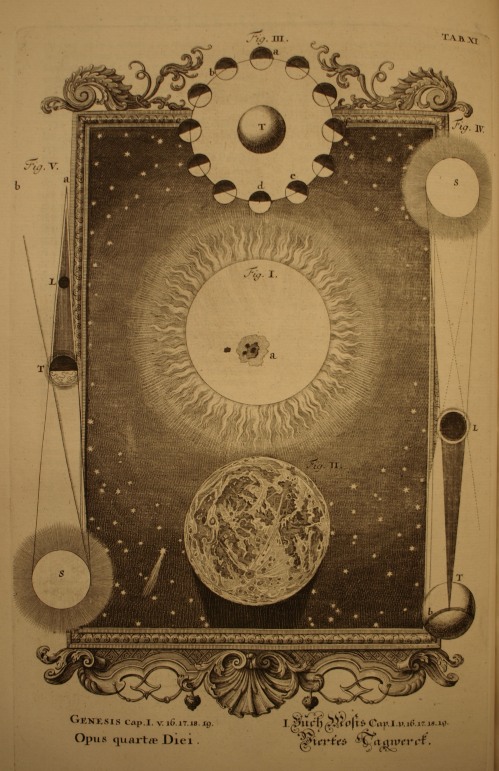 Check out the crying baby skeleton:

This one deserves a closer look: 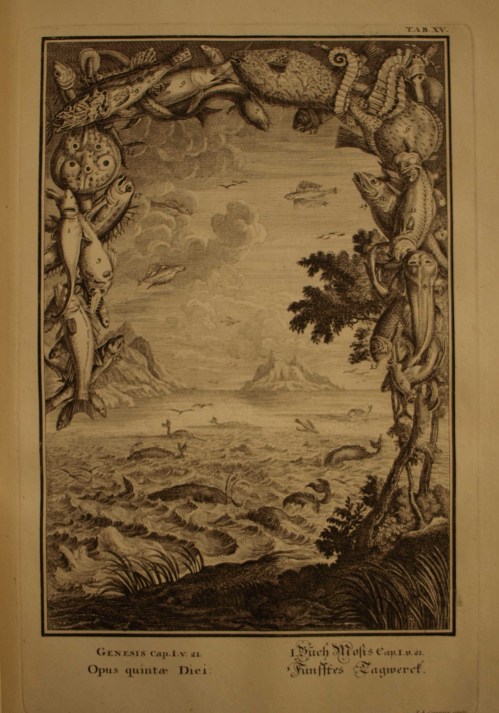 This one is my absolute favourite: 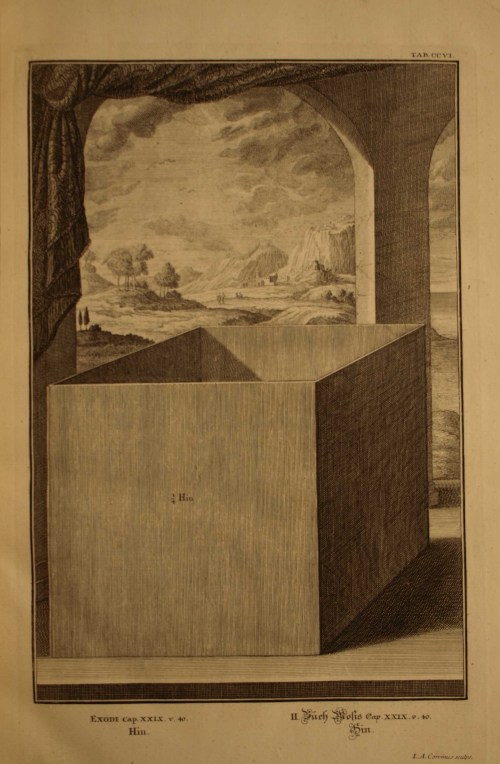 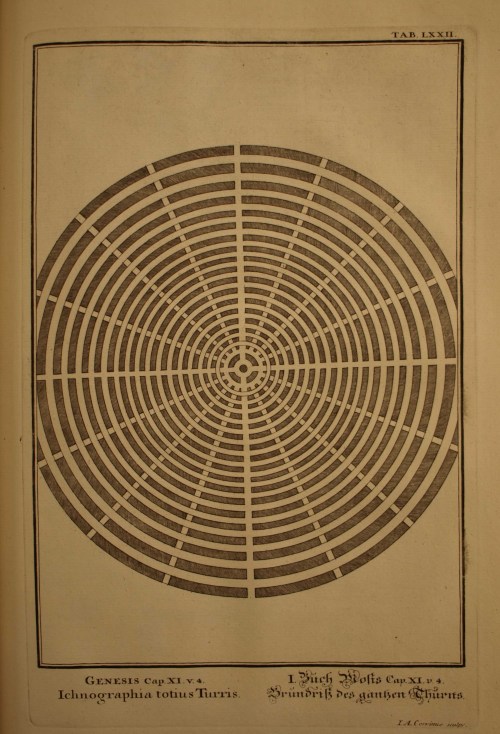