When Charles Gaines was in elementary school in Newark, New Jersey, in the 1950s, he showed an aptitude for drawing. His well-meaning teacher suggested to his mother that perhaps he should be an artist. He could be the first black artist in the history of the world, she said.

END_OF_DOCUMENT_TOKEN_TO_BE_REPLACED 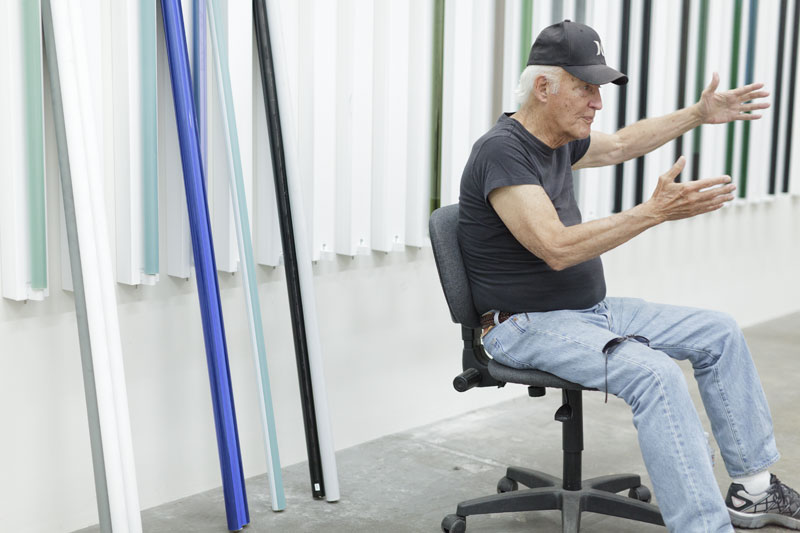 In 2007, Robert Irwin had a retrospective at the Museum of Contemporary Art San Diego. Held in the city in which Irwin has lived since the early 1980s and curated by the museum’s director, his old friend Hugh M. Davies, the exhibition was something of a homecoming tribute for the artist. He did not know it at the time, but a chance meeting during the installation of the exhibition would open the door to an unexpected new chapter in his career, one that this year is coming to fruition with exhibitions at Pace, New York, in the spring, and at White Cube, London (until 15 November). END_OF_DOCUMENT_TOKEN_TO_BE_REPLACED 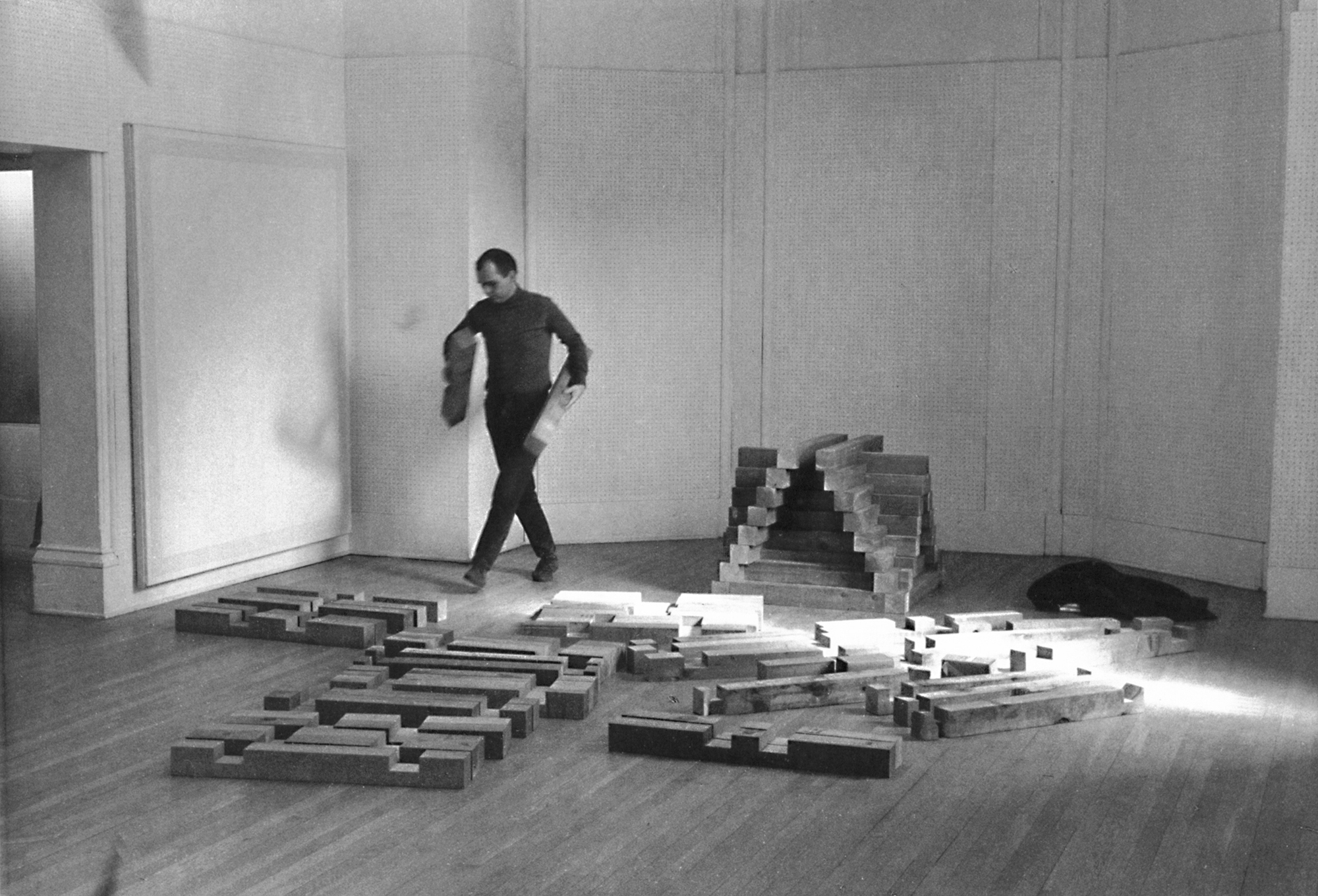 What is the most important thing to say about Carl Andre? Carl can’t remember. ‘What was it I once said?’ he responds when I ask him which, of all his contributions to the history of art, he is most proud of. ‘I didn’t make a great contribution but all I did was add the … It was something like …’ He tails off. ‘My mind is gone. I have no memory,’ he says simply and equitably. At 77, Andre is one of the most important living artists in America. Melissa Kretschmer, his wife, cuts in. She accompanies us throughout our conversation; nearly three decades Andre’s junior, she is better able to recall some of the details that evade her husband. END_OF_DOCUMENT_TOKEN_TO_BE_REPLACED