“A crock of shit” is how Mike Kelley once described what he called the “modernist cult of the child.”[1] He was talking about the idealization of children – of childhood, rather – over the past two centuries, since Romanticism exalted it as a pure state, uncorrupted by the mores and hang-ups of culture and society. In visual art, this was manifested in the self-consciously childlike styles of Picasso, Miró and Klee, and the later affectation of children’s art by Dubuffet, Jorn, and countless others who, for associated reasons, also fetishized the ‘primitive’ and the ‘insane’. “Where do the children play?” asked Cat Stevens in 1970, testifying to the persistence of that myth of purity even through late ‘60s counterculture, the era of the Flower Children.[2]  END_OF_DOCUMENT_TOKEN_TO_BE_REPLACED 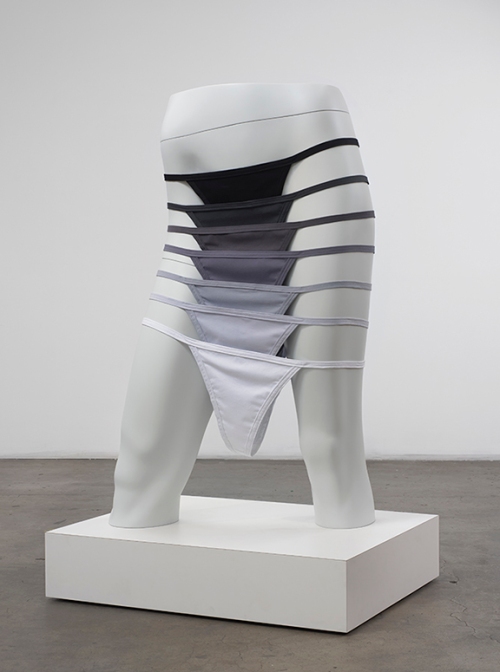 First —just to get this out of the way—it feels so good to be writing about an exhibition of big sculptures in a big gallery made by five women. When was the last time that happened? END_OF_DOCUMENT_TOKEN_TO_BE_REPLACED